Tara is a highly accomplished singer-songwriter whose musical career has seen her perform on stages across the globe from Nashville, Los Angeles and New York to Sydney, Melbourne and beyond.

Signed to indie label Zest in her early twenties, Tara went on to release her debut album, ‘Night Racing’ which featured some of the industry’s finest musicians who have also accompanied the likes of Kate Bush, Goldfrapp, The Lightning Seeds, Peter Gabrielle and rock band, Yes.

Mixed by the legendary Bob Clearmountain who has worked with many prominent names including Bruce Springsteen and The Rolling Stones, and mastered by Grammy Award-winner, Hugh Padgham, the album presented Tara with a distribution deal from Atlantic Records in the USA and was later released in Australia by AmpHead Music.

Since then, Tara has performed with some of the most well-known artistes and bands in the music industry and her self-penned music has been recognised by the BBC, Sky TV, EMI and Sony, with her songs being used on commercials for Fiat 500, Fanta and Sky’s programme, Mad Men along with many others.

As well as her impressive list of accolades, Tara’s also proud of her education in performing arts and is passionate about sharing her experience and knowledge to others. Combining her musical roots in Soul, Blues, Americana, Country and Pop, Tara has a unique approach to coaching which covers a wide range of musical styles and performance techniques. 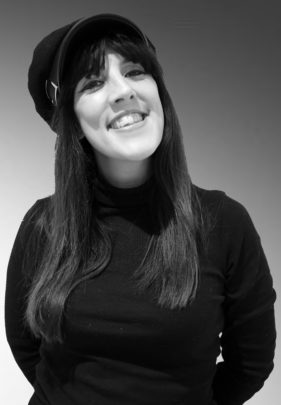