Born to a family of talented musicians, Genevieve had a keen ear and flair for music from an early age when she sang with a Gospel choir, which she later went on to conduct.

Having gained an Honours Degree in Music and Popular Music at Wolverhampton University, Genevieve developed a passion for teaching music and has since worked in a variety of educational roles, including head of music at a secondary school and as a vocal workshop leader, working with the likes of the Birmingham Opera Company. She also contributes to her community by directing local community choirs which have performed at prestigious venues, such as ICC Symphony Hall and the NIA, Birmingham.

Also an accomplished singer-songwriter in her own right, Genevieve has had an illustrious career as a solo artist as well as performing with choirs, groups and shows. Having toured with black a cappella group Black Voices, she has supported highly acclaimed artists including Ray Charles and Destiny’s Child and provided backing vocals to industry greats Lulu and Beverley Knight, and toured with Sam Bailey on her ‘Power of Love’ tour.

Other professional highlights include singing with Take 6 at the Symphony Hall Birmingham, performing with Britain’s Got Talent and X Factor vocal coach, Annabel Williams and singing a duet with Ruby Turner alongside the Reggae Philharmonic Orchestra. Her versatility has also found her singing in operas, ‘Silas Marner’ and ‘Verdi’s La Traviata’ for the Birmingham Opera Company.

A key player in the local music scene, Genevieve is a recognised figure in the Birmingham area and is well-respected within her circle of leading musicians, some of which perform alongside her in the renowned RnB power pop covers band, Up 4 The Downstroke and vintage fusion act, Oceans Band.

Genevieve is vibrant, friendly and has a natural gift for inspiring and educating others. Her uplifting spirit and support helps her students unlock their potential and achieve their vocal aspirations. 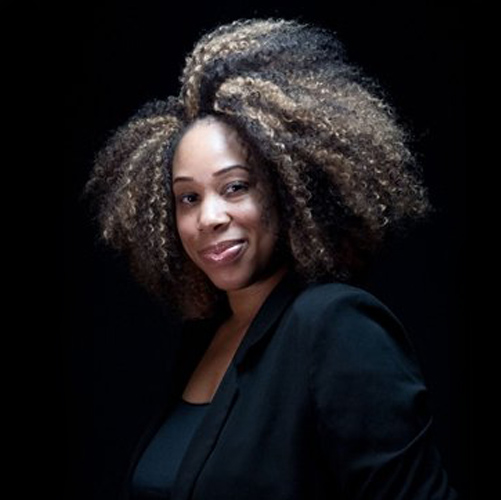