One of the lead vocalists in soul band ‘Fillet-o-Soul’ and upbeat funk band, ‘The Red Lemons’, Louise has performed with musicians from Jools Holland’s R&B Orchestra and the Strictly Come Dancing Orchestra. Louise’s wealth of experience within the industry has seen her perform with many renowned big bands, having worked also with Dave Arch’s Strictly Come Dancing Band.

Recognised as a successful recording artist, Louise has recorded many times for the global recording stable, Metrophonic Music, as well as the Disney Corporation, which brought her voice to the track ‘Destiny’ - the theme for the Epcot Centre ride, ‘Mission Space’, available also on Disney compilations.

Louise has contributed to various albums including ‘Music of Mass Destruction’, by American jazz bassist, Tom Hill, with whom she also performed at the London Jazz Festival.

Collaboration with the band 5AM saw the song, ‘I Thought It Was You’, reach number 5 in the UK Soul Chart and she recently completed her first solo album, with many of the songs written with British composer, Dave Lowe.

Yet another string to Louise’s bow, is her diverse work as a voiceover artist. With an outstanding ability to mimic many accents and dialects, Louise has provided the voices for many characters which have appeared on stage, radio and TV in commercials, jingles and corporate videos. To date, these have been used by the likes of Qdos, TED Entertainment, Bourne Leisure, Haven, Thomson Holidays, Newsnight, Disney, Cartoon Network, BBC and Sky TV.

Along with this impressive narrative and extensive experience, Louise also brings her passion for teaching others, to share her knowledge and expertise through one-to-one vocal coaching sessions. 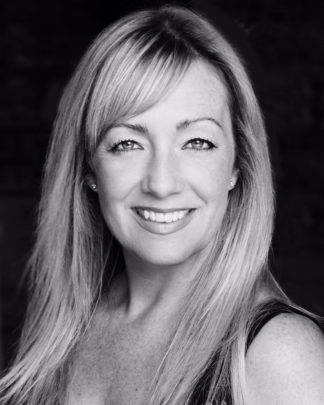