Born to a family rich in dramatic heritage, Emily discovered a passion for the Arts from an early age which prompted her to read Theatre and Performance Studies at the University of Warwick. Having demonstrated her talents, she was awarded a BBC Performing Arts Fund Bursary and went on to study Music Theatre at the Central School of Speech and Drama.

Since graduating in 2008, Emily has performed in a variety of sought-after roles within theatre productions including an Italian tour of The Canterville Ghost, Don Giovanni at Trafalgar Square and The Tender Land at Gatehouse Theatre. No stranger to the West End, her experience includes performing at the London Palladium in Crazy for You and Me and My Girl, and she also sang with the London Show Choir alongside Rosemary Ashe in Arcola Theatre’s Music Theatre Now!

An accomplished lead vocalist, Emily forms an integral part of the Revival Live UK team and is a regular performer with established vintage acts The D-Day Darlings, Bombshell Belles and Hollywood Starlets, as well as many of the company’s theatre productions.

Other professional highlights include providing backing vocals for The Feeling and Elio Pace, providing lead vocals in The Knights of Music hosted by Philip Schofield and singing in a street theatre version of The Winters Tale in Poland. As well as performing onboard some of the world’s most iconic ocean liners, including Cunard’s Queen Elizabeth and Queen Mary 2, she has also accrued numerous on-screen credits, appearing in short films and television commercials.

Early in Emily’s career, her interest in musical education was piqued and on attaining the London College of Music Board examination qualifications in Musical Theatre, she went on to teach singing and performance at the Alaine Academy of Dance and Stagecoach. She also acted as vocal coach on Take A Bow Bootcamp’s production of We Will Rock You.

Emily is a gifted entertainer with a personable demeanour and a wealth of experience, making her the ideal mentor for those looking to polish their performance and develop their audition skills. 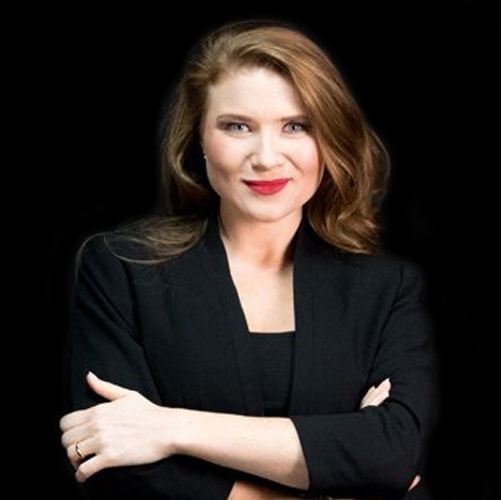